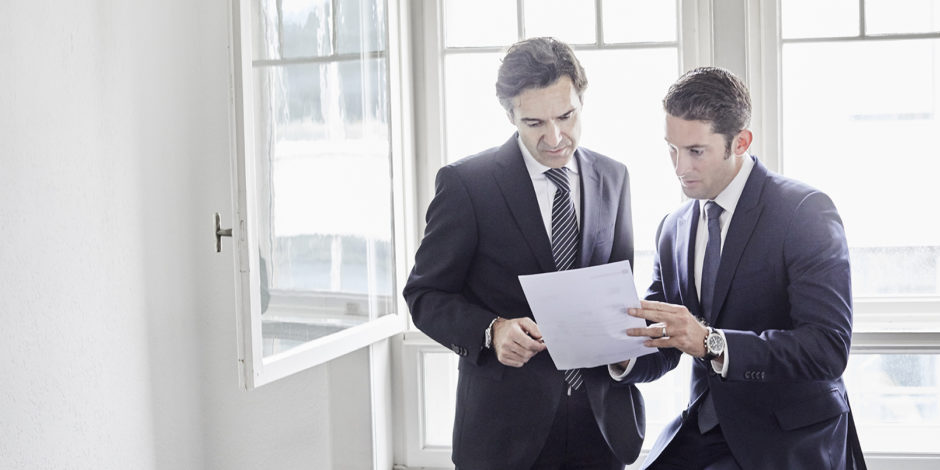 BIANCHISCHWALD skilfully combines the many years of proven legal experience of its attorneys and specialists to form an outstanding full-service legal practice in Switzerland. 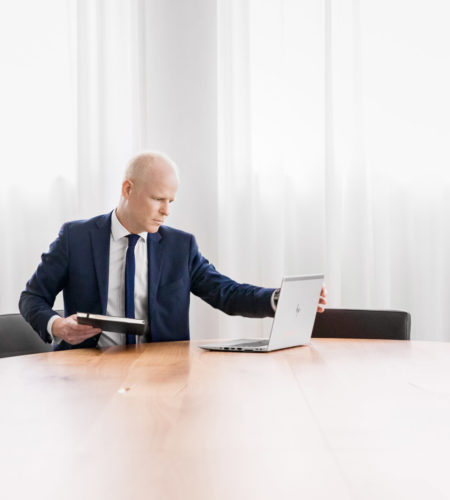 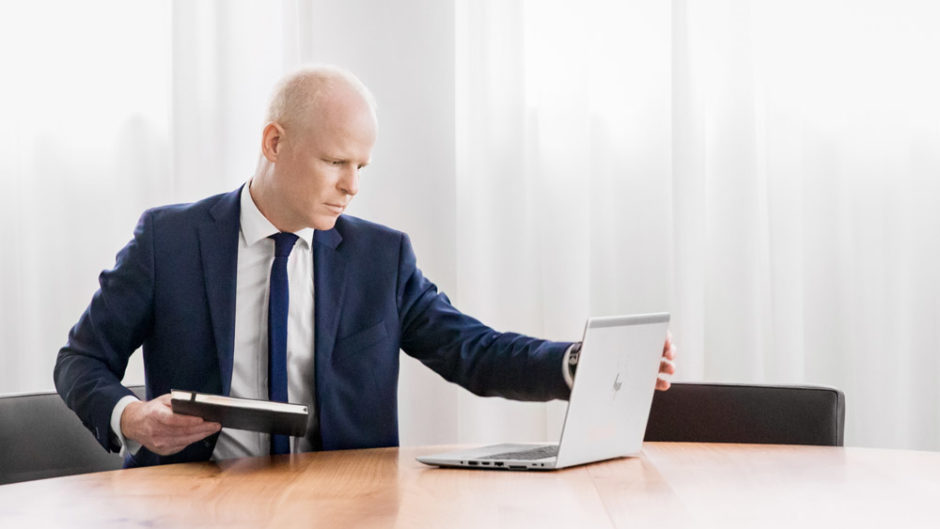 Personal service, passion and dependability – these are the values that distinguish the services of the acclaimed Swiss law firm catering for clients from a diversity of branches and with a particular specialization in the area of commercial law.

The full-service legal practice bundles the knowledge of around 40 attorneys and, in so doing, derives a pooled expertise that is enthusiastically applied in handling the affairs of its clients. The guaranteed personal commitment in terms of the advisory services offered by BianchiSchwald is sought after by entrepreneurs, SMEs, investors, publicly-traded companies and international concerns alike.

DEDICATED TO EXCELLENCE. WE AIM FOR THE BEST

We are constantly striving for excellence and remain personally committed to go the extra mile in order to achieve the best solutions for our clients.

In doing so, we challenge ourselves to truly understand our clients’ businesses; we work together as their trusted partner over the long term. We understand the importance of having a passionate partner willing to take responsibility alongside the perfect mix of personal involvement, dedication and reliability.

With offices in Geneva, Zurich, Lausanne and Bern, BianchiSchwald provides legal services at a national level and develops a close relationship with our clients wherever they are. We know local business communities and work closely with the companies, family businesses and entrepreneurs active in those communities.

At the same time, BianchiSchwald is connected to the world through our trusted network of worldwide lawyers and advisers, including our close cooperation with Bird & Bird, a leading international law firm.

Our international reach makes BianchiSchwald the ideal partner in cross border matters, to accompany clients in their projects abroad, or to help them establish a business presence in Switzerland. BianchiSchwald is also well-positioned to identify and understand the complex global trends that impact our national economy such as big data and disruptive technologies. 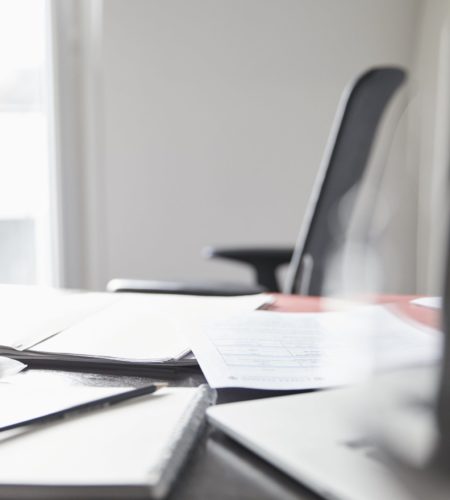 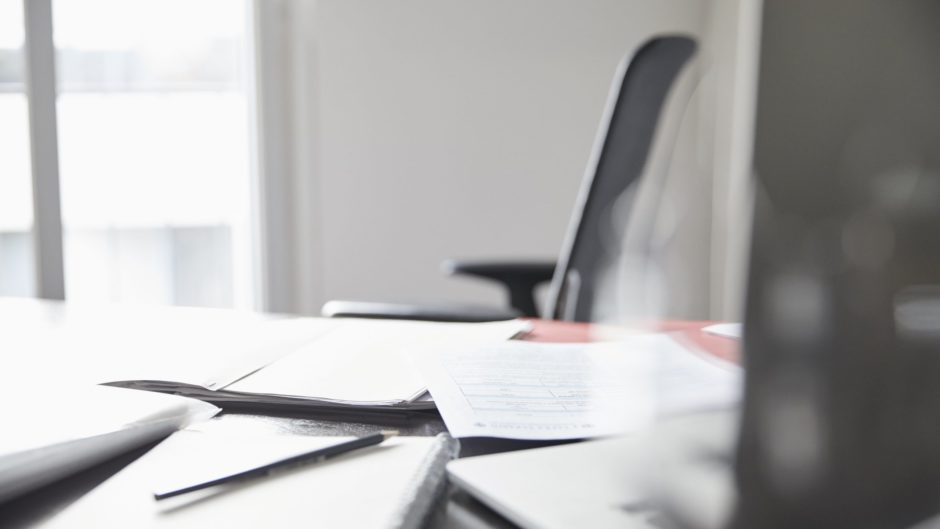 BianchiSchwald can assist you as trusted advisor and to the same standard of perfection from any of our offices in Geneva, Zurich, Lausanne and Bern.

Our corporate culture rests on close collaboration between our top tier attorneys, all of whom share common values and practices. We are a company that actively furthers the ongoing development of its partners and which promotes an open and dynamic working environment. Always with the aim of providing added value to the client.

BIANCHISCHWALD’S MANY YEARS OF HISTORY

BCCC was founded in 2001 in Geneva by Manuel Bianchi della Porta, Jean-Marc Carnicé, Dominique Christin and Yves de Coulon. Originally named after its founding partners, the company expanded in 2004 with the appointment of Thierry Amy, who operates out of Lausanne. Within 15 years, BCCC succeeded in establishing itself as a major player in western Switzerland.

In 2016, several partners of Staiger, Schwald & Partners AG (founded in 1964), including the former Managing Partner, Hans-Peter Schwald, entered into discussions with the partners of BCCC with an ambitious project in mind: The establishment of a legal practice with nationwide reach that would meet the demands of the changing market.

As a result, the partners of BCCC, together with lawyers from the Corporate/M&A, Intellectual Property, and Litigation teams from Staiger, Schwald & Partners in Zurich and Bern, agreed going forward to jointly form a new, national law firm.

Their respective legal expertise and many years of experience were merged on 1st January 2017 to form a single law firm – BianchiSchwald. 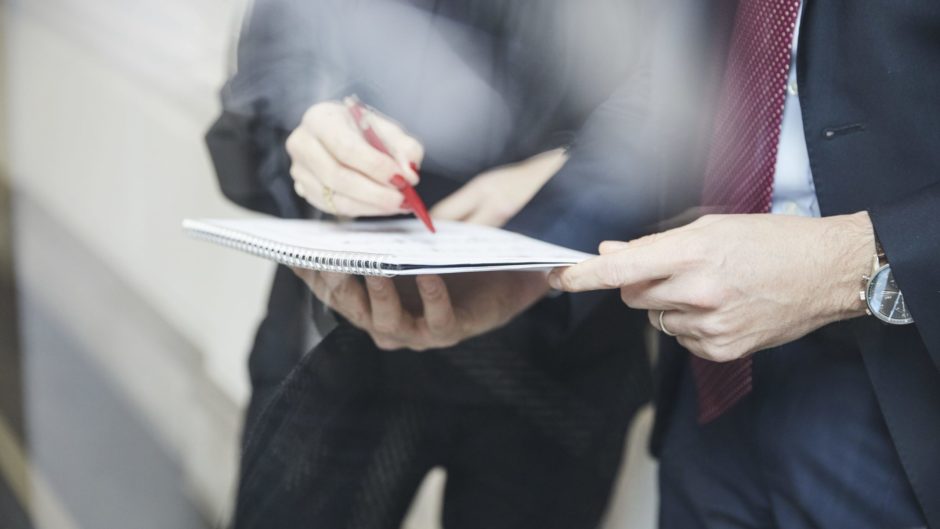 OUR SUPPORT TO LOCAL COMMUNITIES

We support innovative projects and talented individuals across Switzerland with the same passion that we bring to our professional commitments.

At the start of 2010, and following a joint proposal with Bird & Bird Lyon, we created an exchange platform for inside counsels in the Lake Geneva and Rhône-Alpes regions. Operating as the Legal Counsel Club, this platform holds regular meetings to discuss a range of topics of professional interest. The ultimate aim is to share information and experiences. We support the club financially and logistically.

If you want to join the Legal Counsel Club, please contact us:

Association Horizon Léman is the private-public venture in charge of managing the Lake Geneva Region official stand at the MIPIM (International Fair of Real Estate Professionals held each year in March in Cannes, South of France). The Horizon Léman stand is the unavoidable yearly meeting of the whole Lake Geneva Region real estate community. BianchiSchwald Real Estate Practice Group is representing the firm at the MIPIM each year. Yves de Coulon, head of our Real Estate Practice Group, is currently chairing the Association.

CapitalProximité is a Lausanne-based non-profit organization supporting companies in Western Switzerland that are actively seeking new investors. We have been an ‘Insider Partner’ since 2010 and are fully committed to the organisation’s goals.

Commitment to Race for Water

BianchiSchwald supported the largest solar-powered boat in the world, the MS Tûranor PlanetSolar, since June 2010. The boat is now operated by the Swiss-based charity Race for Water as a technology platform to fight pollution in the oceans. BianchiSchwald is proud to be involved and make its resources available to developers of complex technological projects aimed at promoting environmental protection.

Each year, two students from the Faculty of Law at the University of Geneva are selected to attend the prestigious Harvard Law School for the autumn semester. BianchiSchwald grants a scholarship to one of them.

Hundreds of international Internet and communication specialists come to Geneva once a year to discuss the impact of new technologies on our everyday life. BianchiSchwald has sponsored the LIFT Conference for years.