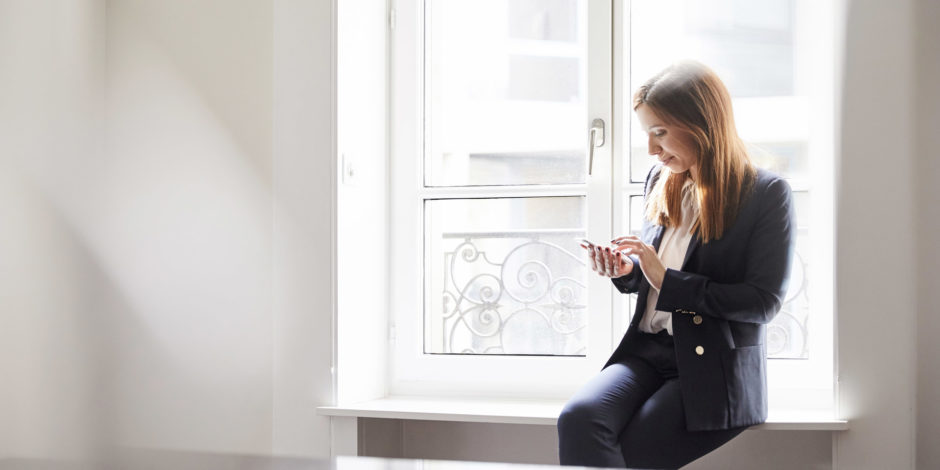 Stay up to date

This page contains the latest updates and news from BianchiSchwald, from press releases to publications by our lawyers, to changes in the legal landscape. Want to know more? Please contact us directly.

On 28 October 2020, Managing partner Thomas Goossens will be one of the speakers of the seminar organized by “Academy & Finance” on the main challenges brought by the new Swiss regulation of financial service providers. With other peers, he will analyze the implications of the new liability regime applicable to the supply and distribution of financial instruments.

FinSA: what about private equity advice?

Within the AGEFI’s monthly supplement “Indices”, Thomas Goossens and Léa Dewaele highlight the applicability of the FinSA rules for companies active in the private equity sector. In this context, a distinction should be made between investment advice and corporate finance advice, which is often difficult to make in practice.

The Swiss Federal Data Protection Commissioner published a statement on 8 September 2020, which creates new challenges for international data transfers out of Switzerland. The primary focus of the statement is the transfer of personal data to the US. From now on, the Swiss-US Privacy Shield no longer ensures adequate protection of personal data. Beyond that, international transfers of personal based on contractual garantees will require a risk assessment in advance. 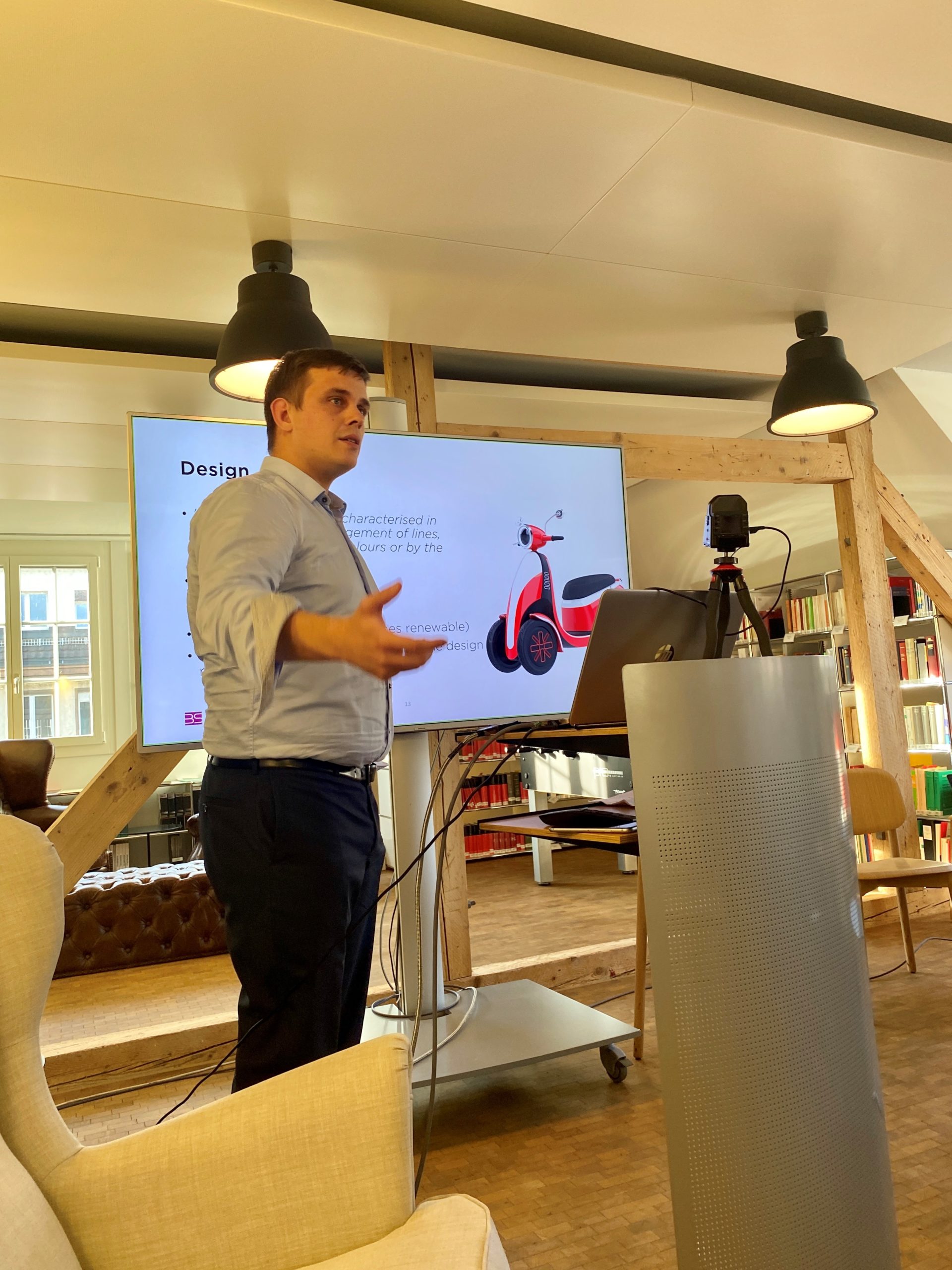 BianchiSchwald had the pleasure to host the Start-up Mansard Chats in cooperation with KSquared on August 27, 2020. Thierry Burnens, Associate in BianchiSchwald’s IP/IT Team provided an overview about the important legal aspects related to IP protection. Sebastian Dudli, Partner with KSquared then moderated a panel discussion with entrepreneurs and investors. Last but not least, the participants had the opportunity to network and further experiences during the aperitif that followed. We thank everyone for joining the event and actively participating. And look forward to seeing you at our next Start-up Mansard Chat event!

On behalf of its client Hamilton Medical AG ("Hamilton"), a leading producer of medical devices, such as intelligent ventilation solutions, BianchiSchwald, represented by Christoph Gasser, has succeeded in two patent litigation cases against its competitor imtmedical ag ("IMT") before the Swiss Federal Supreme Court on June 17 and July 16, 2020. In the first case, also including significant procedural issues, the Swiss Federal Supreme Court confirmed that IMT has infringed Hamilton’s Patent No. CH701755B1 regarding flow sensors. In the second case, the Swiss Federal Supreme Court concluded that IMT has violated Hamilton’s Patent No. EP1984805B1, in particular, by producing and commercializing IMT's "bellavista" ventilators comprising the “Animated Lung”. The decisions have been published.